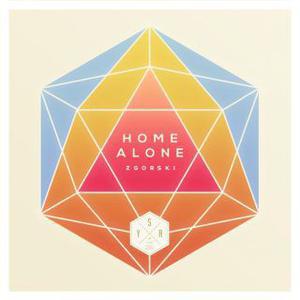 Zgorski is a driven, passionate and charismatic producer with an uncanny ability to transform his eclectic vision into a direct and personal blend of sound. His latest studio effort, “Home Alone”, is a collection of 10 tracks that bring back electronic dance to its glory days. In particular, Zgorski is inspired by genres such as Chicago House. Inspired by the old school greats of the genre, Zgorski’s album is a testimony of his undying passion and commitment to the dance music culture. On songs such as the album’s title track and opening number, Zgorski starts building the settings, rhythm and pace that will define the aesthetics of the whole record. Following track “Designing Woman” is where the groove takes a step towards the next level, echoing retro influences, while remaining innovative and edgy. Zgorski managed to create an album that is not just upbeat and dynamic, but also very sensual and deep, as shown by song titles the likes of “Games of Love and Chance” as well as “The Rules of Attraction”. While every song on this album is remarkable in its own right, we particularly enjoy “Summer Hours”, a track that adds a distinctive brightness to the entire setlist, going for a colorful and vivid melody. This album isn’t just a collection of great songs, but a true portrait of an artist with a lot of passion and a lot to say.

Other playlists from this user 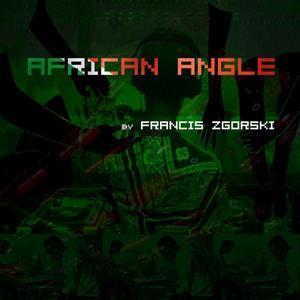 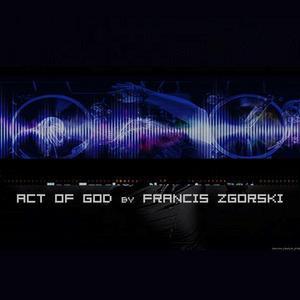 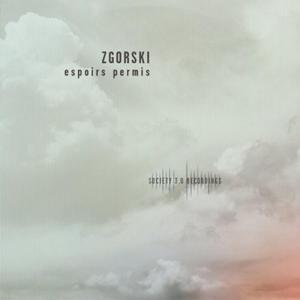 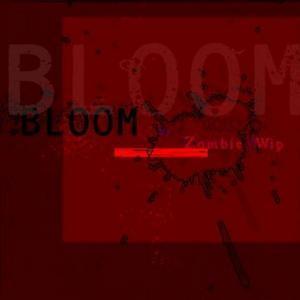 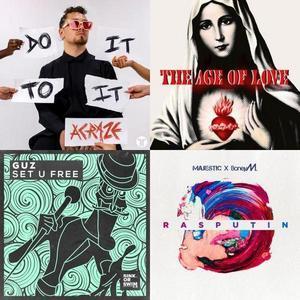 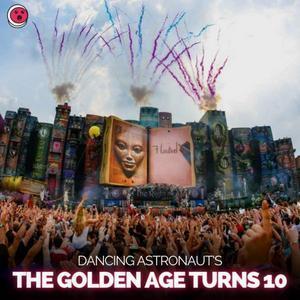 The Golden Age of EDM 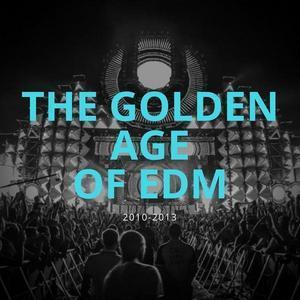 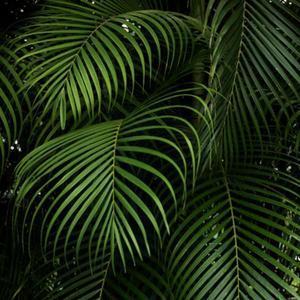 Play in Spotify
37 songs
0 - Low randomness
House
Lounge
2020-2029
ELEMENTS of LOUNGE
Cookies help us deliver our services. By using our services, you agree to our use of cookies. Learn more